The heart of the winery, hidden nine meters underground, where the temperature and humidity remain constant throughout the year, houses an invaluable collection of wines, dating from the first years of existence of the winery, when Greater Romania had not yet been born.

Manufactured bottles, embossed with the seal of the Royal House of Romania still keep wines produced from vineyards planted under the supervision of King Carol I, from varieties chosen to suit the land of Segarcea – Cabernet, Bordo (known today as Merlot), Tămâioasă românească.

Along with these, we also keep bottles of vermouth made according to the lost recipes of the interwar period, wines from the cooperative period, but also a selection of wines we produced after the rebirth of the Domain, chosen either because they were adorned with gold medals on all continents, either because we felt then that they have such a long life expectancy that they deserve to be treasured and pursued over time. 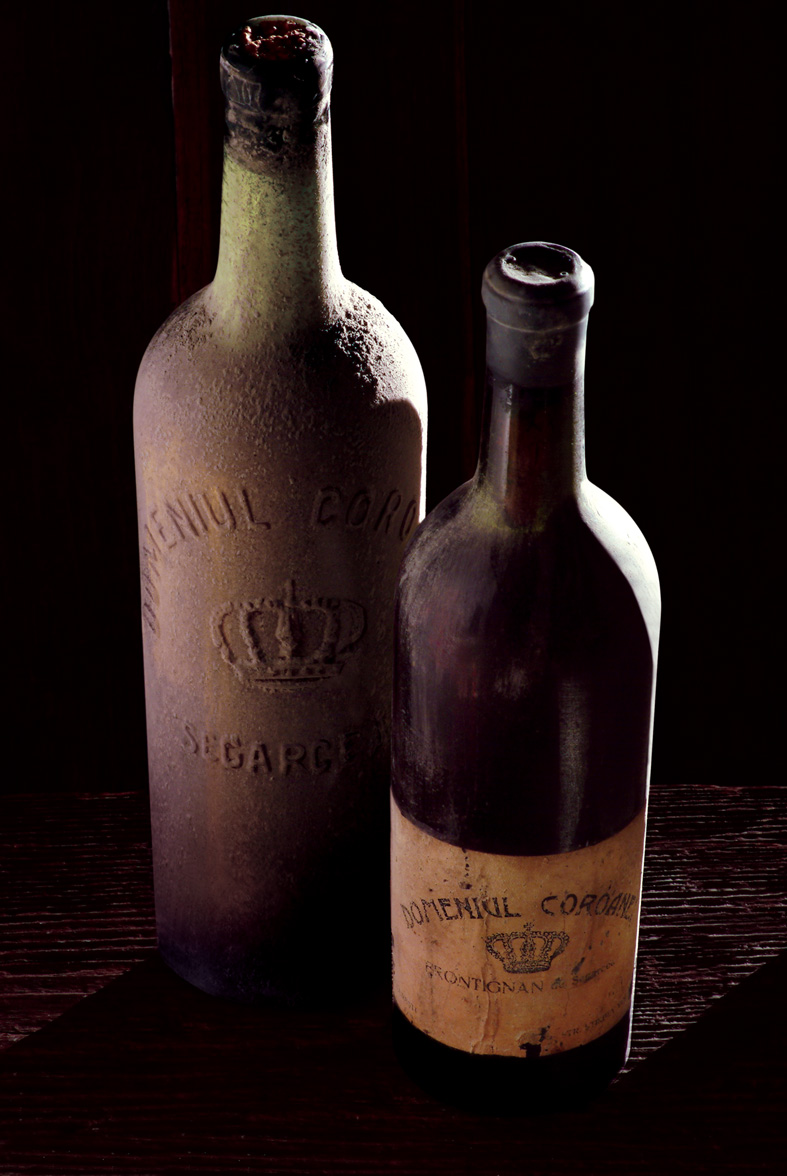