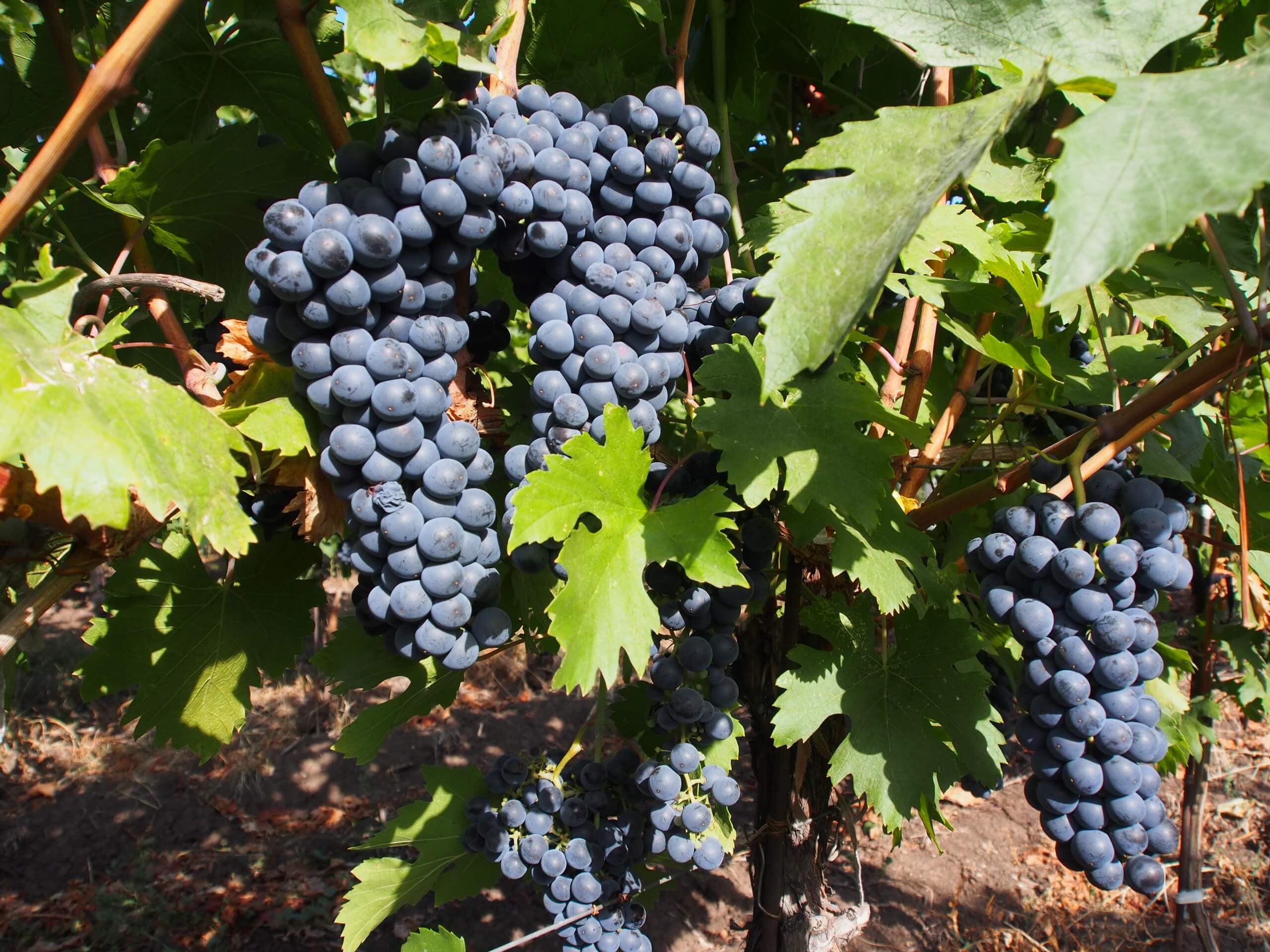 For most of us, Latin was a negligible subject in school. As a result, the root “mal-” tends to manifest its meanings transmitted through French, leading us to correlations with “bad”, “stupid”, „unpleasant”, traceable to the Romanian language in words such as evil or dishonest, most people forgetting that the latin “malum” also meant “apple.” Now, that the connection between apple and evil is welded for eternity from the first pages of the Bible, that is another topic for another day. Today we are only interested in that expression that scares the audience at tastings and makes people imagine that they will never taste a wine professionally, until they finish a chemistry faculty: malolactic fermentation.

I found out, throughout hundreds of tastings that told stories about Segarcea wines throughout the country, that “malolactic fermentation” sounds bad. That makes you think of sour milk or to other alike. And there are other words from the wine world (like unctuous, barrique, tanninous, etc.) that seem from another world, so we promise to return to them. 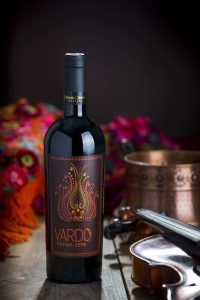 In short: in raw form, as soon as the yeasts finish breaking down the sugars in the stum and turn them into alcohol (a process called alcoholic fermentation), many red wines contain malic acid – a bitter substance, reminiscent of the taste of an apple kernel. This acid can be further transformed – either by bacteria that naturally exist in the air of the winery, or by the voluntary addition of such bacteria – into lactic acid, which has a much friendlier taste and helps give birth to a more complex wine, with more pleasant aromas (of yogurt with berries in the beginning, butter or nuts as time takes its toll), “creamier” and more structured. Malic acid – lactic acid, so “malolactic”. And no, it does not appear exclusively in red wines, but in a small part of white wines as well, depending on the oenologist’s intentions. Varieties that can give consistent, denser wines, such as Chardonnay, Pinot Gris or Sauvignon blanc can go through this process, the result consisting of a wine defined by less freshness and more complexity.

Why did I tell you about this process today? Because we are happy to announce that our Fetească Neagră has already finished its alcoholic fermentation and passes today to the second stage of its life, to malolactic fermentation. To rounding, as they say. After this, we will divide it between barrels (the one for the Vardo range) and vessels for maturing on fine yeasts (for Fetească Neagră Marama). Yes, you’re right, ripening on fine yeasts also sounds like something out of this world. We shall return with explanations on that, in future articles!